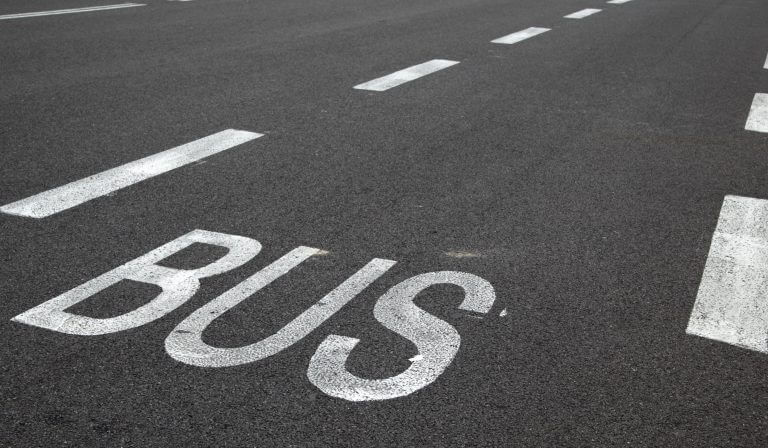 From July 2015, Hull City Council will begin to control the use of bus lanes more effectively than ever before. On Tuesday 14th July, Hull’s automatic number plate recognition (ANPR) cameras were officially turned on. This is said to be in an effort to help issue fines to car drivers using bus lanes during restricted times. Cameras will be fixed into specific positions at locations spread across the city. Any UK car driver that uses a bus lane incorrectly will be subject to a penalty fine.

Why are bus lane cameras installed?

Although the primary goal of bus lane cameras is to reduce the use of the bus lanes during restricted times, the council have also firmly stated that there is more to it than that. Many have claimed that the council are attempting to reduce the city’s carbon footprint, making Hull a sustainable city and improving overall air quality. This encourages Hull to be a greener and more eco-friendly city.

In another statement, the benefits of controlling bus lanes in Hull placed emphasis on the ability to reduce bus journey times along main routes. This is particularly important during peak times. It was claimed that buses can replace up to 70 cars on the road, meaning that bus lanes should be a priority when it comes to controlling traffic.

What does this mean for UK drivers?

First of all, emergency vehicles, motorcycles, cycles and taxis are still able to use bus lanes at all times. However, the rules have certainly been enforced for general car drivers in Hull. For the first two weeks of the scheme, drivers who enter an operational bus lane are to be given a warning.

However, from August, this will evolve into a £60 fine. Moreover, if this is not paid within 28 days, the council have clearly stated that this will rise to £90.

How NOT to be issued with a penalty notice;

At the moment, the council will only be carrying out enforcement’s on the main roads to and from the city centre. However, this is subject to change. Bus lanes in Hull are active from Monday through til Saturday, meaning that they can only be used on Sunday.