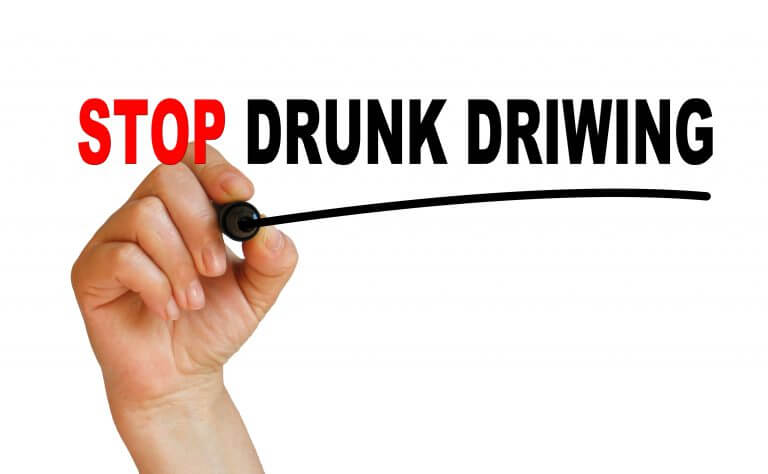 New UK laws have revealed a significant number of drivers are currently drug driving on the roads, this is a dangerous problem that needs to be tackled. If you or anyone you know have drug driven in the past, we urge you to rethink your decisions and be a more responsible adult in the future. Not only are you putting yourself at risk, but you are also risking the lives of other members of the public. Please think and do NOT drink or drug and drive.

A new drug-driving offence was introduced in March this year and as a result, the amount of random stop and tests on the road has increased. Unfortunately, this exercise has revealed that the amount of drug drivers in the UK is much too high.

More than 400 individuals are being arrested per month in the UK for drug driving, with over 50% of those stopped testing positive.

Police figures do report that the statistics vary enormously across the country, with some forces finding no positives when tested. However, when road side ‘drugalyser’ tests do come back positive, it is reported that 80% of the hits are cannabis related.

The Metropolitan police recorded the highest number of drug-driver arrests. Finding a staggering 214 positive tests in the months of March through to May 2015. Some other figures collected throughout the same time period by the Institute of Advanced Motorists (IAM) were as follows;

In March 2015, drug driving laws were reassessed by the UK government and as a result, the drug-drive law was intensified. This means that when stopped and tested for drugs, the set limits are extremely low, introducing a zero tolerance policy.

Not only are regular illegal drugs such as cannabis, cocaine and ecstasy encompassed in the new law, but also prescription drugs. Eight prescription drugs including those to treat anxiety and insomnia are included, meaning that the limits for driving with these drugs in your system only just exceeds the regular prescribed doses.

What happens when you are caught over the drug driving limit?

Motorists convicted of drug-driving are dealt with severely thanks to the new UK drug-driving laws in place. This means that if you are caught drug driving, you can expect to be faced with not only a criminal record, but also one or multiple of the following;

Moreover, the penalty for causing death by driving under the influence of drugs or alcohol is up to 14 years in prison. It is safe to say that drug or drink driving is not worth the risk, not only for yourself but for others too. THINK and do not drink or drug and drive.

You might also like
One of the following
Digital Licences
New Year, New Start: Becoming a Driving Instructor
Learner drivers will be allowed on motorways from 2018!

Important news update from the DVLA