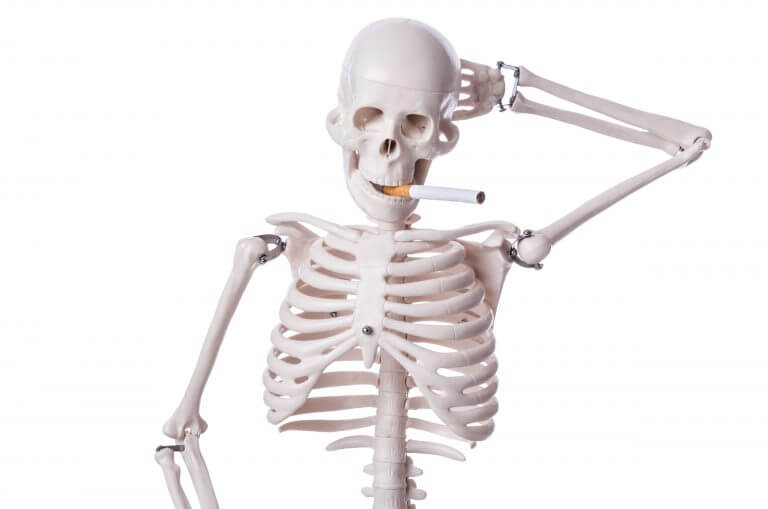 From 1st October 2015, it will officially be illegal to smoke in a car (or any other vehicle) with anyone under the age of 18. This law has been enforced to prevent the dangers of secondhand smoke amongst young people.

If caught, both the smoker and the driver of the vehicle will be fined £50. This new law update applies to every driver in England and Wales, including 17 year olds with provisional licenses. However, the law does NOT apply if the 17 year old is smoking alone in their own car. The law applies to any vehicle that is enclosed wholly or partly by its roof. If you have your windows or sunroof open, your air conditioning on or you sit in the open doorway of the car, the law STILL APPLIES.

So, what exactly are the new changes?

–          For adults to buy, or attempt to buy, tobacco products or e-cigarettes and liquids for anyone under the age of 18

The rules about smoking in vehicles;

All private vehicles that are enclosed must be SMOKEFREE if there is anyone under the age of 18 present. This means that from October 1st, 2015 it will be an official offence if this rule is broken.

As a driver, it is therefore your responsibility not to smoke and not to allow any passengers to smoke inside your vehicle when there are young people present. The rules do not apply to the smoking of e-cigarettes.

Why the law is changing;

The law is extremely popular amongst many as the problem of secondhand smoke is a large one. Every time a child breathes in smoke, they’re breathing in thousands of harmful chemicals. This means that the child is at greater risk of serious medical conditions, including asthma, meningitis, pneumonia, bronchitis and cancer.

Secondhand smoke is dangerous for people of any age. However, as children are particularly vulnerable, it is important that the government take action against the problem in order to decrease the risk involved when smoking around others.

Children are especially exposed to the issues surrounding secondhand smoke as they breathe more rapidly and have less developed organs and immune systems. Most of the smoke you breathe in is invisible, meaning that most of the time you do not even know that it is happening. Opening vehicle doors and windows does not remove the harmful chemicals from being inhaled by other passengers, which is why the law is changing to protect young people from the dangers of smoking.

Male vs Female driving instructor – which will you choose?

Important news update from the DVLA