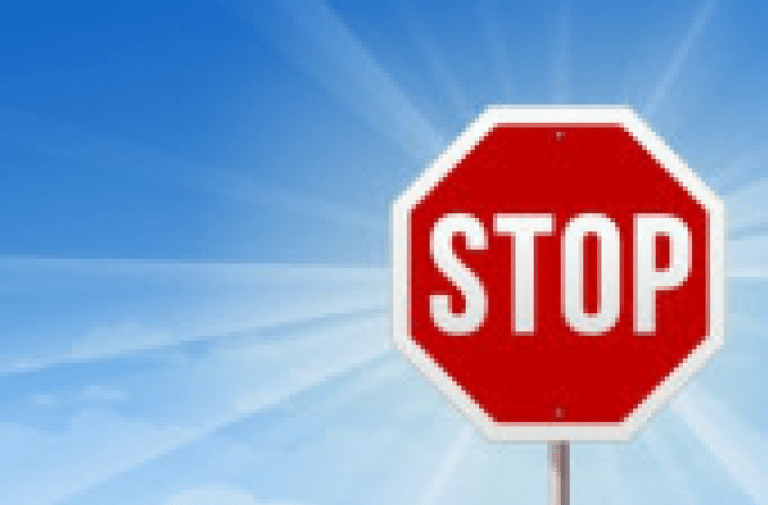 Crackdown on mobile phone use

Using a mobile phone behind the wheel has been banned in the UK for many years. However, the government have really started to crack down on this harshly in the past couple of months.

From March 1st, if you are seem using your phone behind the wheel you will be given 6 points on your license and a fine of £200. This is double the figures that it was before.

This new law should particularly concern young drivers as they only need to amass 6 points within their first two years on the road before they will have their licenses taken away from them for good. With this much stricter law in place, being caught on your mobile phone only one time could lead to your license being revoked.

In the past couple of years there have been a number of rumours that a huge change to the UK driving test itself is to be enforced soon.

According to the DVSA, changes are set to be introduced from this year onwards and we can expect to see the following:

– Following Sat Nav directions in an attempt to modernise the test
– Increasing the time spent on ‘independent driving’ from 10 to 20 minutes, to help young drivers experience real world conditions
– Asking on the spot vehicle safety questions while driving, so that the examiner can see that you can multitask whilst on the road
– New manoeuvres that are more true to life, such as driving in and reversing out of parking spots

120 hours of driving before taking the test

Something that is currently in discussion is the introduction of a 120 hour minimum learning hours before being eligible to take the test.

Although this is likely to improve students’ safety behind the wheel, the response from the general public has not been positive as this means that individuals will no longer be able to take the test as soon as they feel ready.

Under the current law, those who kill others by dangerous driving are given around four years of jail time, on average. For many years campaigners have claimed that this is an outrage and that something must be done to give dangerous drivers the punishment that they deserve.

To fight against deaths caused by dangerous driving, there is currently a discussion to raise these sentences to a maximum of a life sentence. Therefore, if death is caused while using your mobile phone behind the wheel, speeding, or driving under the influence of drugs and alcohol, you could be sent to prison with a life sentence.

Here at Arrow Driving Academy we pride ourselves on teaching our students safe driving skills and how to drive efficiently on the roads. Driving lessons are available in Hull, Doncaster…

The importance of updating your records